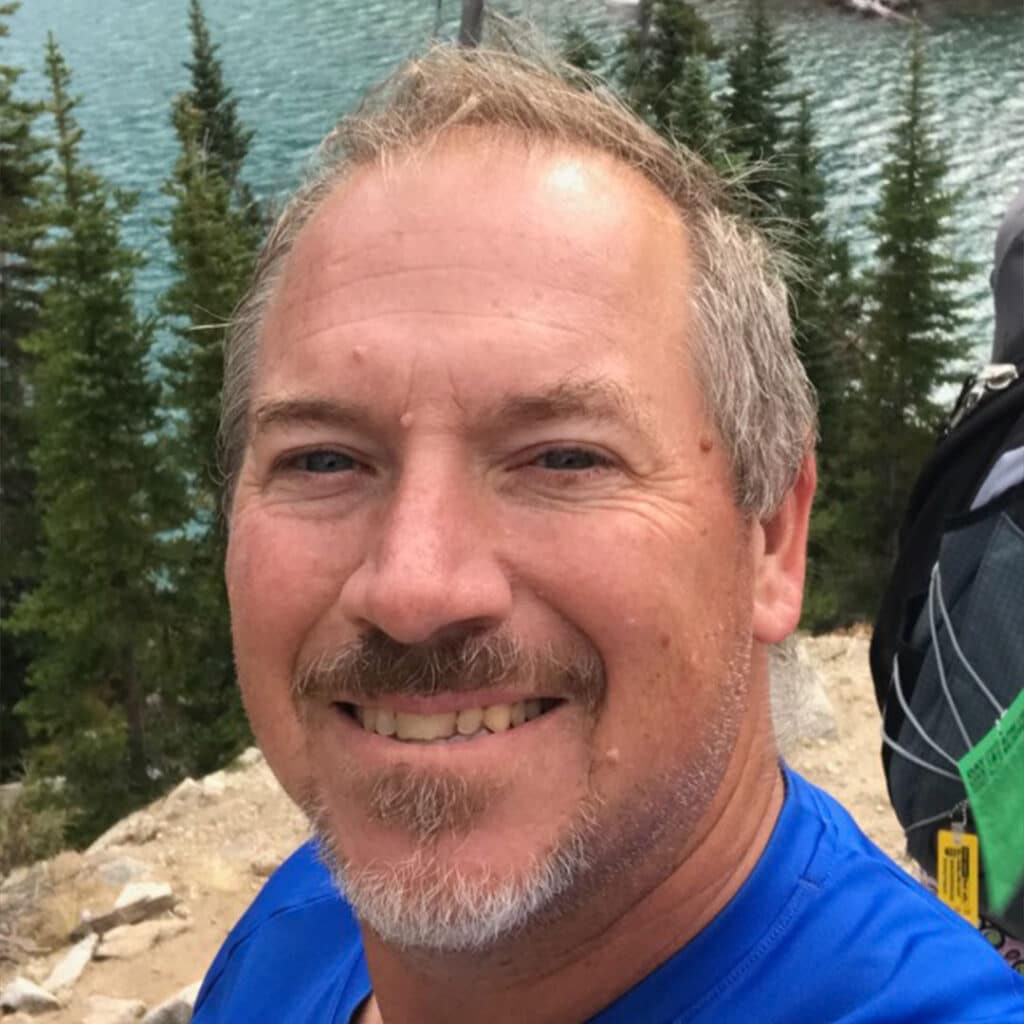 Brian is a natural born athlete and has been involved with one sport or another from the beginning of his life in Washington. He played soccer, golf, softball, volleyball and tennis. After earning his BA Degree in Business at Washington State University, he began his career and met his wife Toddi, who loves his sense of adventure. Together, they enjoy skiing and snowshoeing in the winter and wakeboarding, hiking, and softball in the summer. Later, they added two children to the mix of life and adventure. In 2017, he was introduced to Pickleball and became hooked instantly to the concept of ‘one more game’. 75+ tournaments and countless days on the court later, his love of the game evolved into a PPR teaching certification and sharing the constantly growing knowledge and passion for the game.